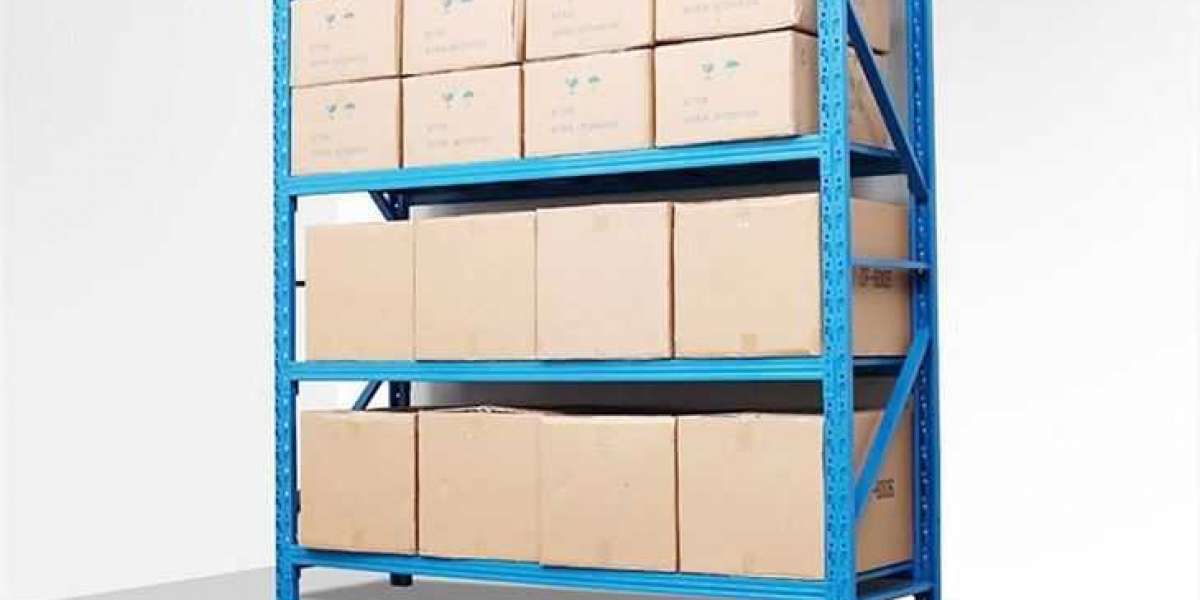 Mountains and rivers are endowed with m 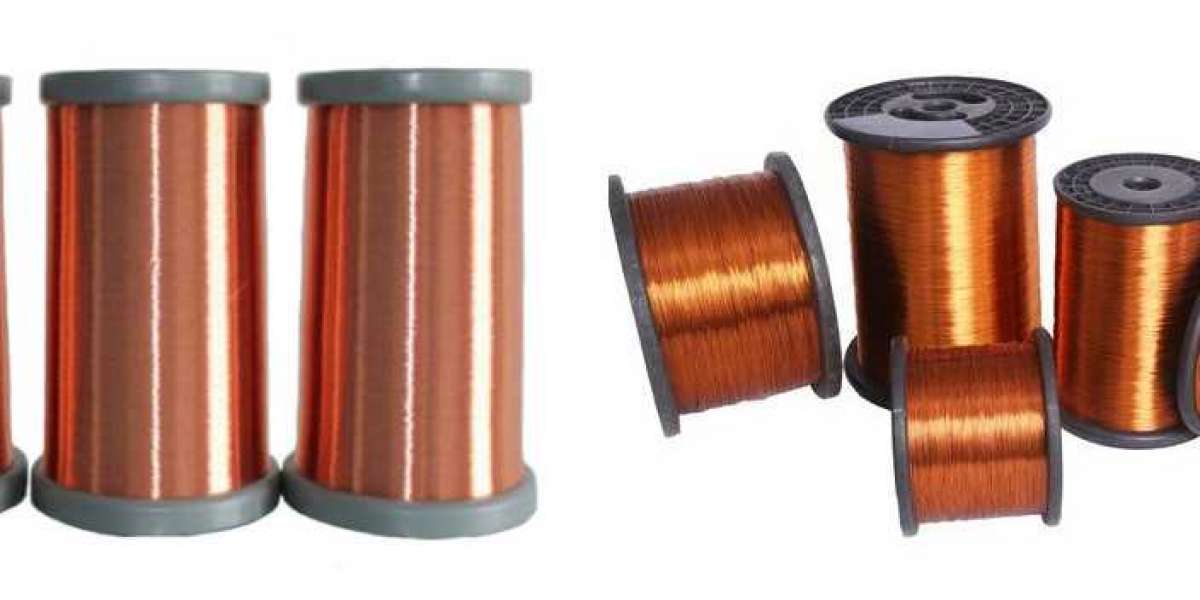 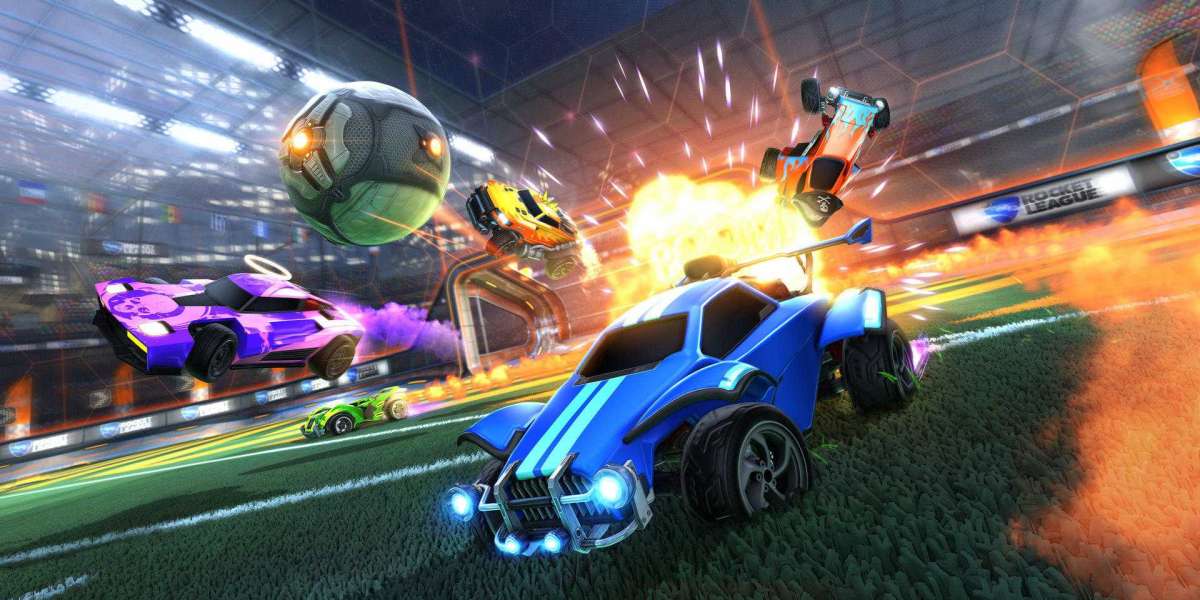 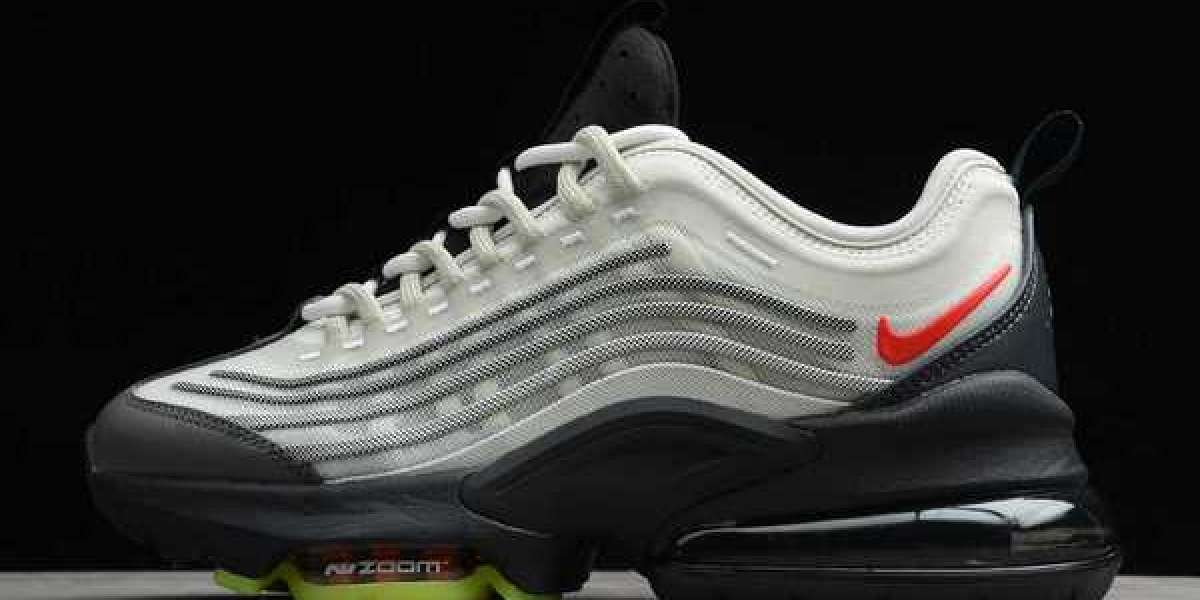