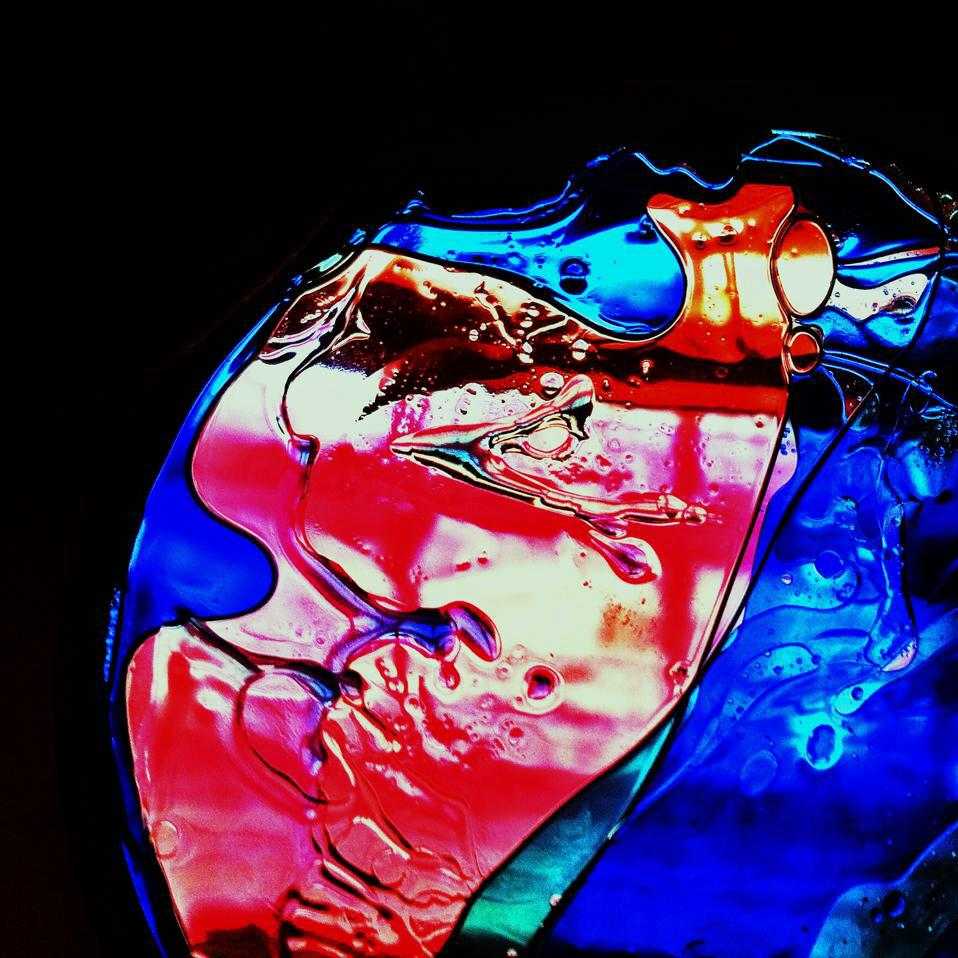 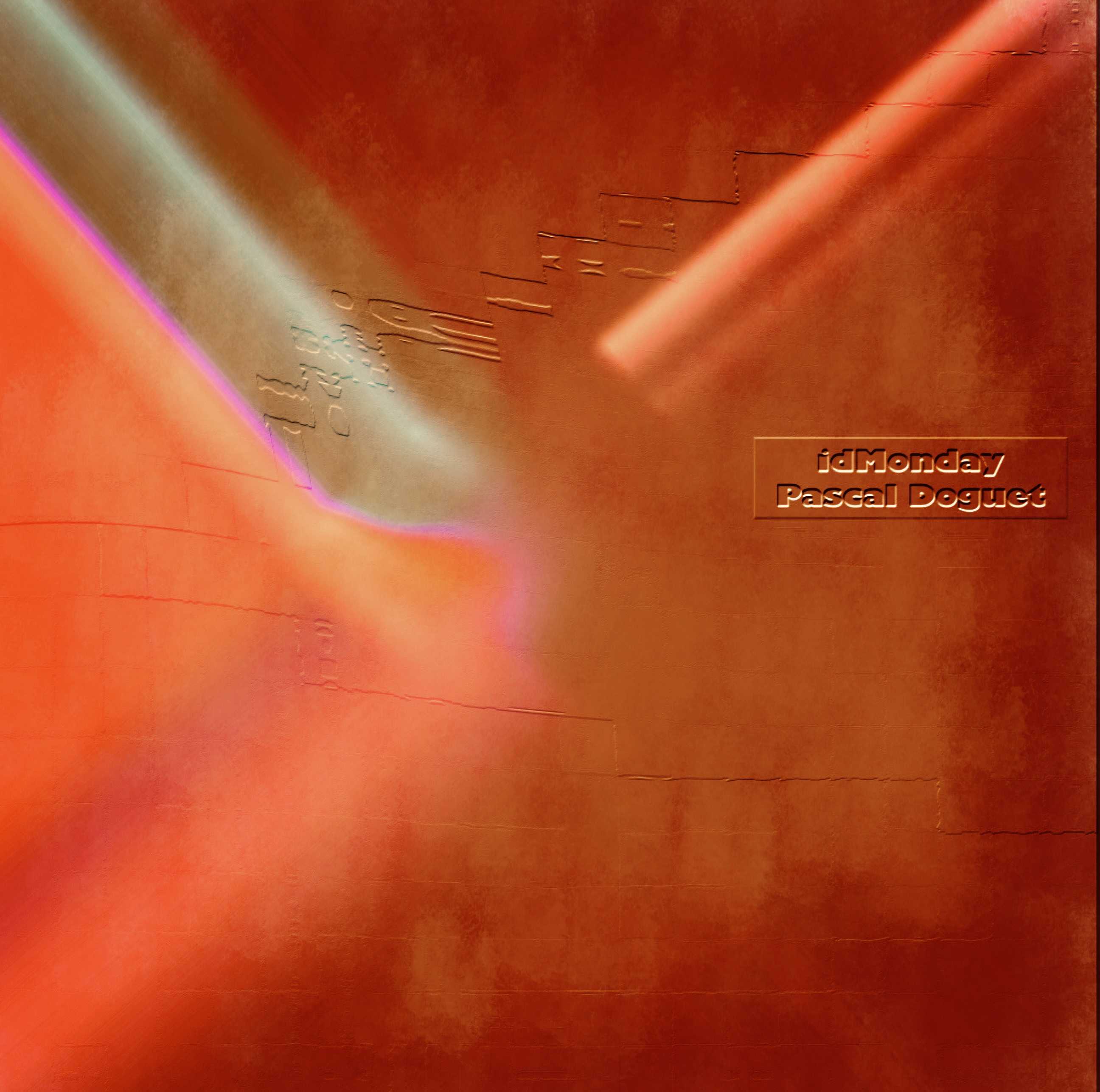 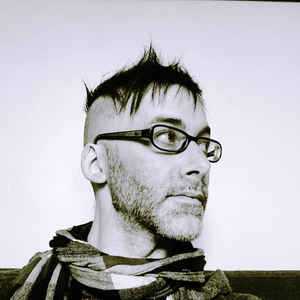 Pascal Doguet is a French artist active for the last 20 years in the electronic music.
As a young musician, he turned away his drums and started djing.
He then discovered the music of German electronic pioneer Edgar Froese and was influenced to an such an extend that he never ended experimenting with synthetisers.
Initially self-taught, he perfected his learning with passion and practice, forging his own style ranging from electro to ambient music.

From his studio whose geometry varies according to projects or from his ipad while on his boat, he concocts sounds that will ultimately say more than all words could.
Pure product of the original electro scene, he now refines his tracks in an almost mystical atmosphere.
It would probably require as many qualifiers as there are states of mind to label his music but immediate feeling and ephemeral emotions are probably some of them.

You have poked Pascal