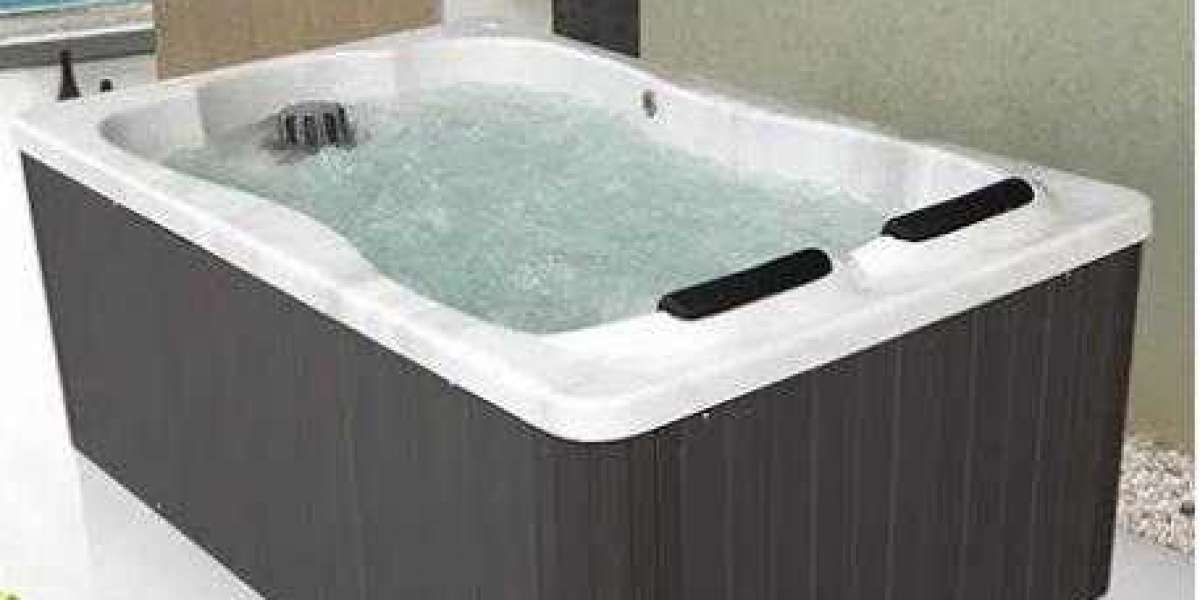 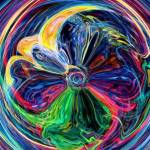 Great, let's move away and take it back to the village to hatch. In the future, there will be powerful fierce birds to kill the beasts for us and bring back the prey! 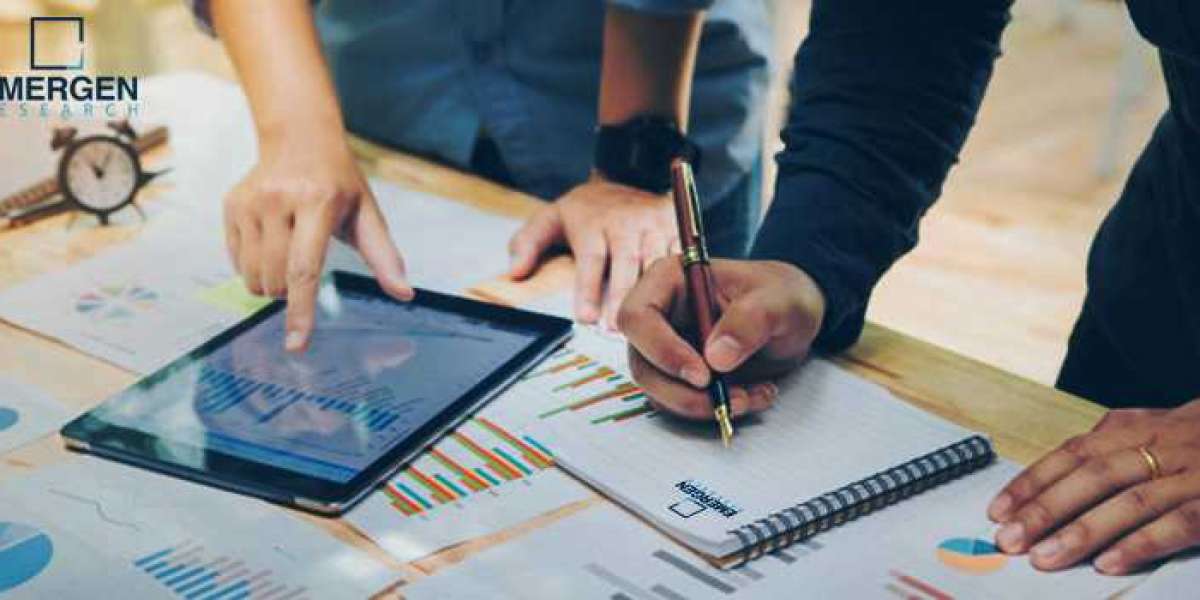