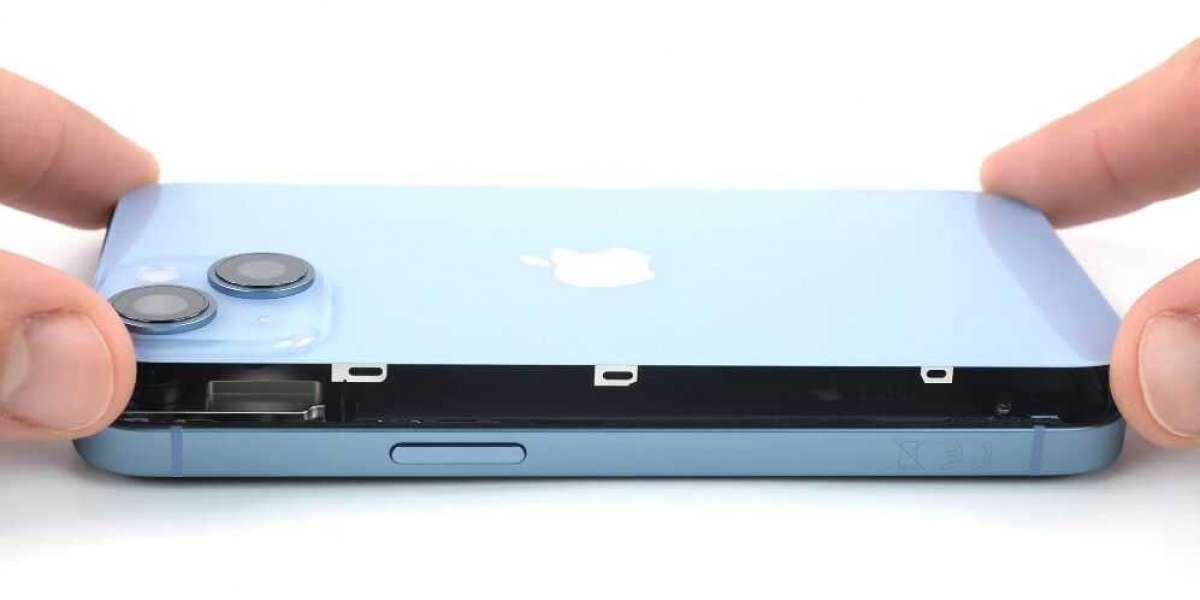 The good news is that this removable panel makes the iPhone 14 the first iPhone to open from the back in generations.

Apple’s new iPhone 14 base model looks similar to its predecessor but is redesigned on the  inside, making it much easier to repair cracks in the back glass, repair firm iFixit said in blog post Monday.

Glass backs returned to iPhones in 2017, but the way they were attached made them difficult to replace. Apple charged up to $599 to repair the back glass on some mobile phone repairing parts models, though much less for customers with AppleCare+, Apple’s device insurance program.

IFixit, which assesses the reparability of consumer electronics, said Monday Apple has made major changes to the iPhone 14 base model. Previous iPhones had back glass glued to the  phone’s frame and buried under other components, meaning the device had to be almost totally disassembled to fix it. In the iPhone 14, the back glass is held in place by just two screws and one connector, making it easy to remove.

Apple did not mention the internal redesign when it announced the iPhone 14 earlier this month. It did not immediately respond to a request for comment.

Given the cost of previous repairs “everyone was just living with phones with tape on the back,” iFixit Chief Executive Kyle Wiens told Reuters. “This gives people a shot at getting them fixed. It also creates opportunities for local repair shops.”

The costlier iPhone 14 Pro and Pro Max still have the older style of glued-in glass back. Apple’s phones have long been a target of repair industry critics who argued the cheap phone replacement parts devices were so hard to fix that consumers were more likely to discard them and buy a new device.

Apple has slowly started to embrace the repair industry in recent years as part of its environmental sustainability efforts. In 2019, Apple started selling tools, parts and manuals to independent repair shops. Last year, Apple began offering those items to the general public. 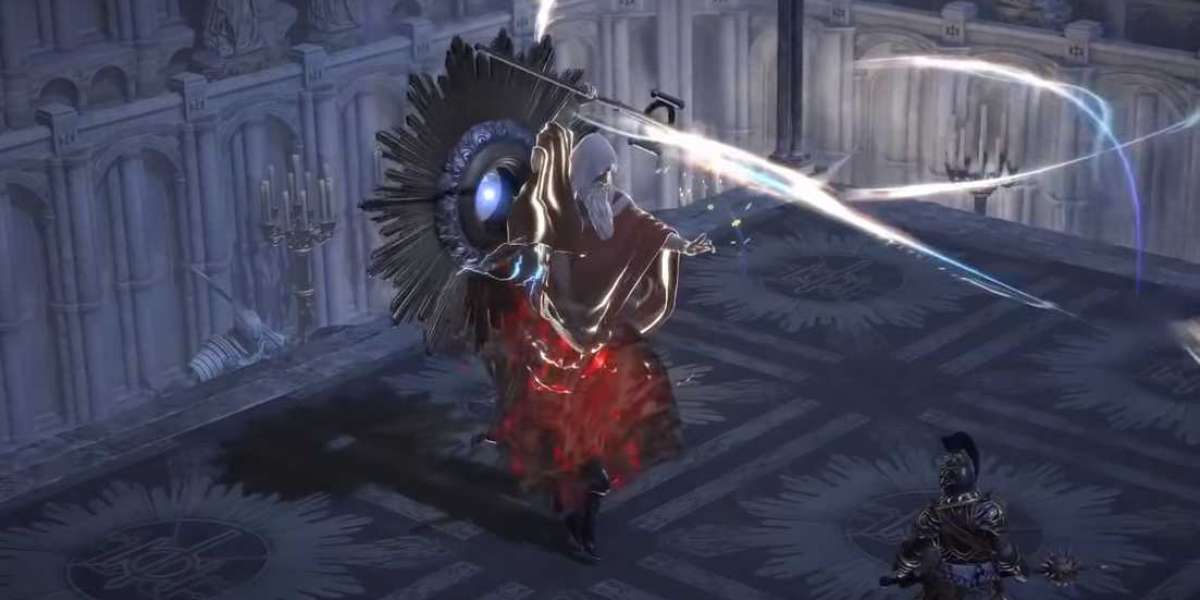 There's No Money in the Classic Feel in Path of Exile 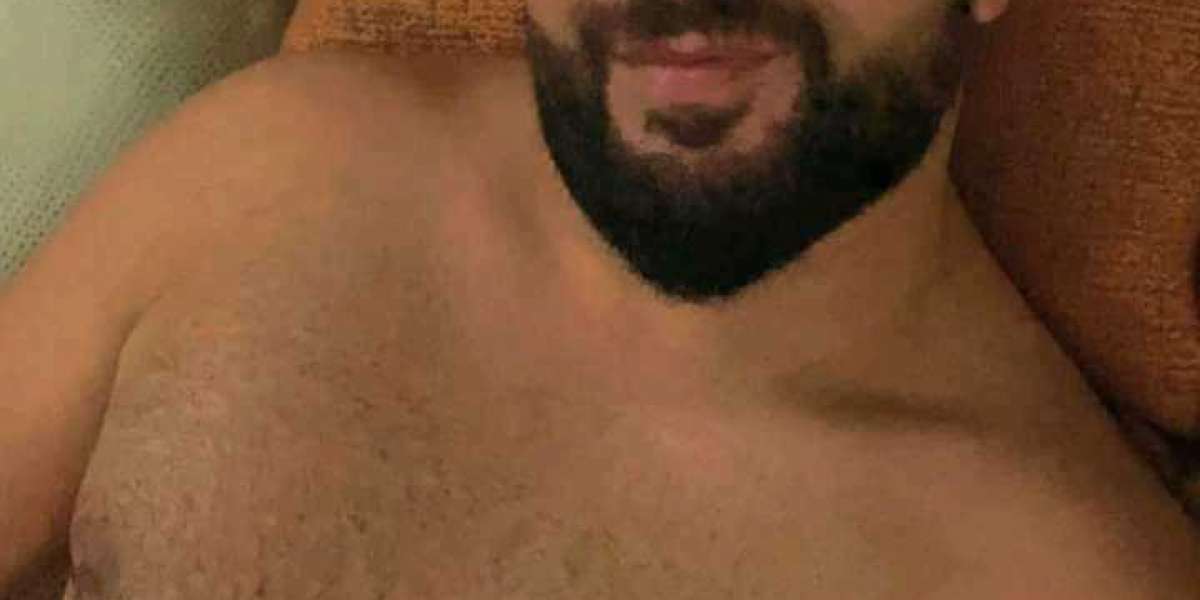