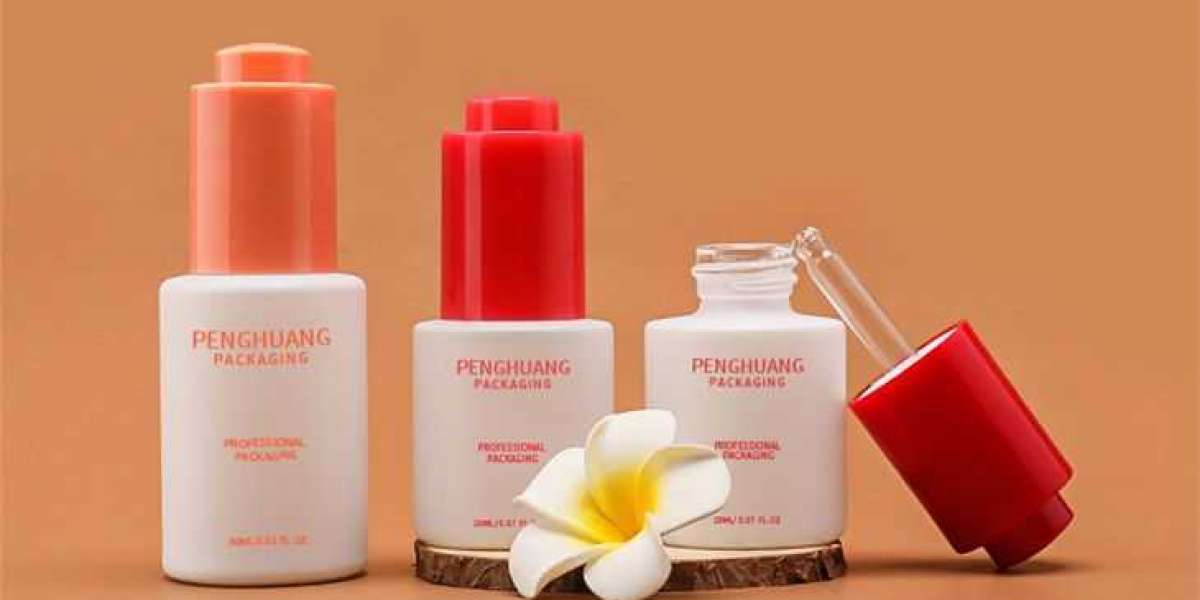 Quickly wear the life of a big belly 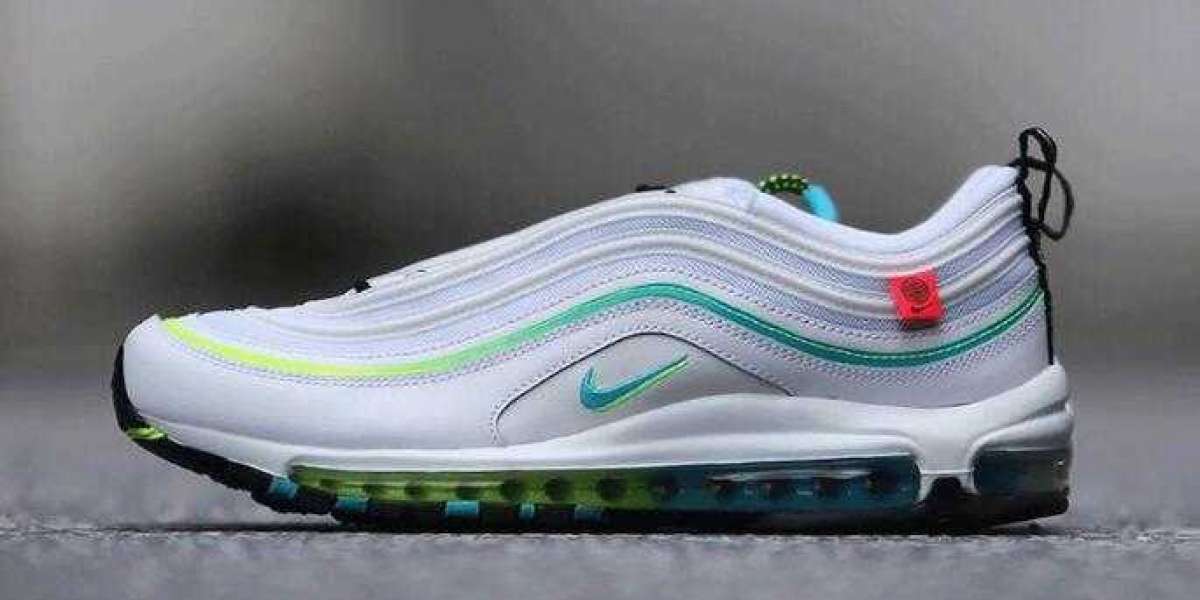